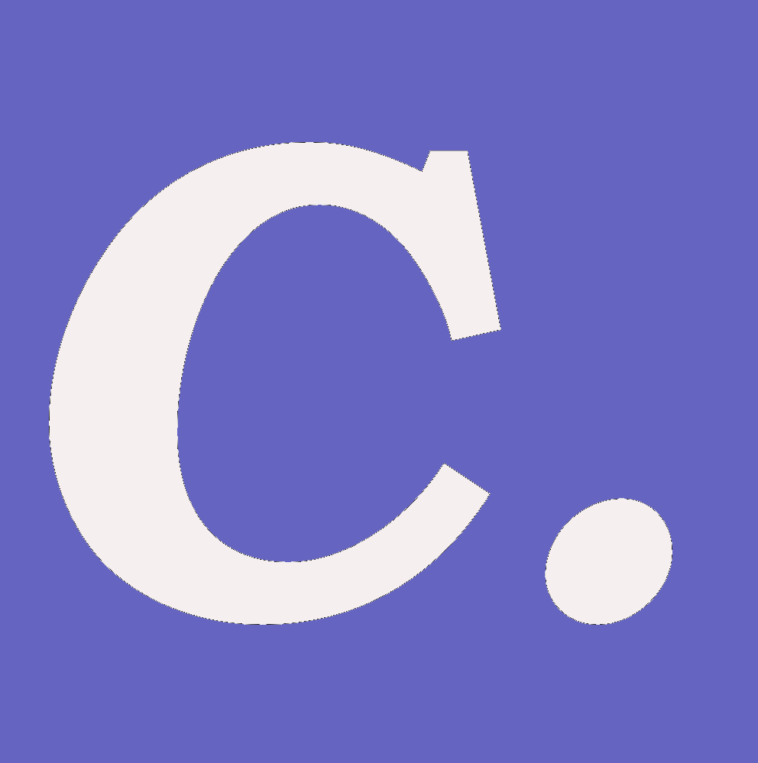 Many linguists stated that circa is a Latin word, which means around or about. In English, circa  appears as something like or approximately. However, this can be inconvenient because it seems too long in tables and other contexts. German technical texts are usually filled with “ca,” ca is an abbreviation for circa.

In English, circa mainly indicates dates and numbers. The symbol for circa is c, in lowercase, close to the following figures (c. 1020, c. 10,400), but separated by words and letters (c. 44 AD). In discursive prose, it describes quantities.

There isn’t any specific character or circa sign. However, it can be shortened, but just five keystrokes to writing it in full are not worth it because some readers may not immediately understand what you mean.

More research about circa shows that most of the use of circa mainly concerns dates in English texts, which is also reported on Wikipedia, while in German, it is approx and can be preceded by dates and quantities too. Circa also stands for California and the Catalan language, and .ca is the domain ending for the entire country of Canada.

The symbol for circa:

Many people get confused over the circa symbol, and it is also the most asked question on the internet, what is the symbol for circa? The standard symbol of circa is c. (in lowercase).

All Symbols that can be used for circa:

How to write circa?

Circa symbol on keyboard:

The symbol for circa on a keyboard is “~.” It is called a tilde. Tilde looks like a wavy line (~). Tilde’s character has many different uses as well. However, it is a diacritic mark in other languages, such as Portuguese, but it is also used in logic and mathematics. For example, when you put a tilde in front of a number, it shows that that the number is approximate.

How to use circa?

You can use circa in a technical text for around or about. However, ensure that you use circa for each approximate date (for example, about 1920 – about 1930). This is important because it is usually assumed that the date is known with certainty when you are not using a pre-date period. For example, if you write around 1920-1930, you would tell the reader that something happened around 1920 but definitely ended in 1930.