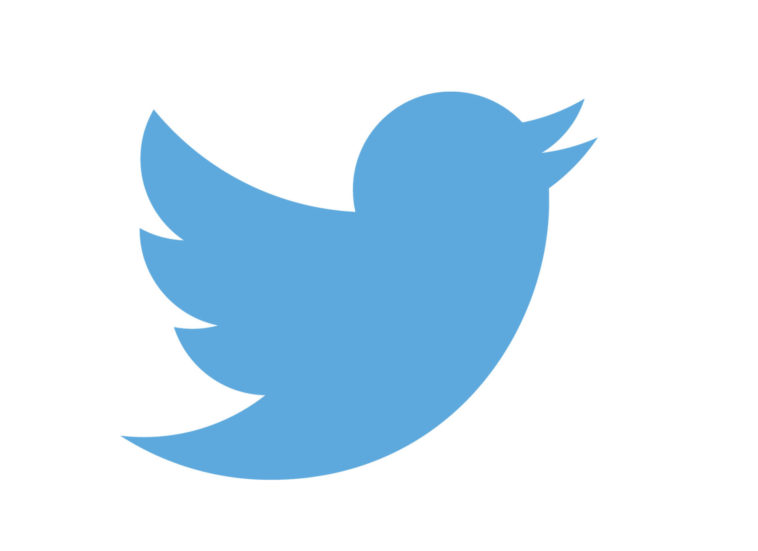 Before Twitter became active in cyberspace, most users struggled to understand it and how to use it. But now, it has become the most popular social media website where there are millions of popular personalities including students, politicians, and other influential personalities. The nature of this application is best for those who don’t like to read long posts. Because this micro-blogging website doesn’t allow the users to post ‘tweets’ with more than 260 characters. The majority of the tweets comprises symbols, abbreviations, and acronyms than the wordings themselves. Understanding the twitter symbols can be confusing for those who are new to Twitter. So to understand the symbols for Twitter, give this article a good read.

There are several emoticons for twitter that people commonly use while typing a tweet. These can include smileys or even heart symbols. A few of Twitter emojis are listed below

❤️ Red Heart – used for expressions of love and romance

❤️‍🔥 Heart on Fire – for extreme or passionate forms of love or lust.

🥺 Pleading Face – also known as “puppy dog” eyes, as if begging or pleading

🥰 Smiling Face with Hearts – used to describe affectionate feelings or being in love.

A hashtag is also known as an ‘octothorpe’ and is one of the most widely used symbols to be used on social media. If you’re wondering what does # means on Twitter, then it must be surprising for you that it debuted on Twitter. This is one of the Twitter symbols that evolved to be used on Instagram and Facebook. This character symbol identifies the trending topic or keyword related to any certain event or a subject so that you can connect with the tweets on the trending topic. For example #Blackhole

The “AT” symbol was initially introduced in electronic messages for addressing different email applicants. For example ‘[email protected]’. When you use the @ symbol in Twitter it lets the user mention another Twitter account (e.g. @Follower). If both of them are following each other, only then the mentioned follower can see the post. However, if you want the tweet to be visible to the public, you should add any other character prior to “@” (e.g. *@Follower).

The small chat bubble symbol is the reply symbol. This character symbol is a great way to engage on Twitter with other users. If you want to reply to any Tweet simply click the icon and it will show the message “Replying to…” If someone else replies to your Tweet, you will see “Replying to you” above the Tweet and receive a notification.

The symbols for Twitter are not only limited to characters but abbreviations are a part of Twitter language too. There are some abbreviated symbols to know. For example:

After you open the Twitter application or log in from the browser, you will see some Twitter Keys and Twitter Symbols. These are specifically designed for Twitter that allows the user to add “artistic symbols” in their tweets such as a heart or a musical note. However, the meaning of the Twitter emojis depends on the context in which they’re used.

The small magnifying glass is the standard symbol to signify “Explore”. It allows the users to find out tweets or accounts that they aren’t following. If they wish to search for something specific, they can use the search bar.

If somebody interacts with you like retweets or likes your Tweet, you will receive a notification. It is represented by a “Bell Icon” which can be viewed under the menu. If you don’t want to miss any updates, set an alert so that you are notified whenever that particular account Tweets.

If a user wishes to change the order on their profile, they can click on the three star-shaped symbols. Clicking this icon will bring up a small menu where users can decide which tweets they’d like to see first.

There are plenty of symbols on Twitter that make the user interface easy for everyone. If a user wishes to compose a tweet, they also have plenty of options. For example, adding an image, creating a pole, adding a GIF, etc. All of these functions have their icons as well, which can be easily identified by the user.