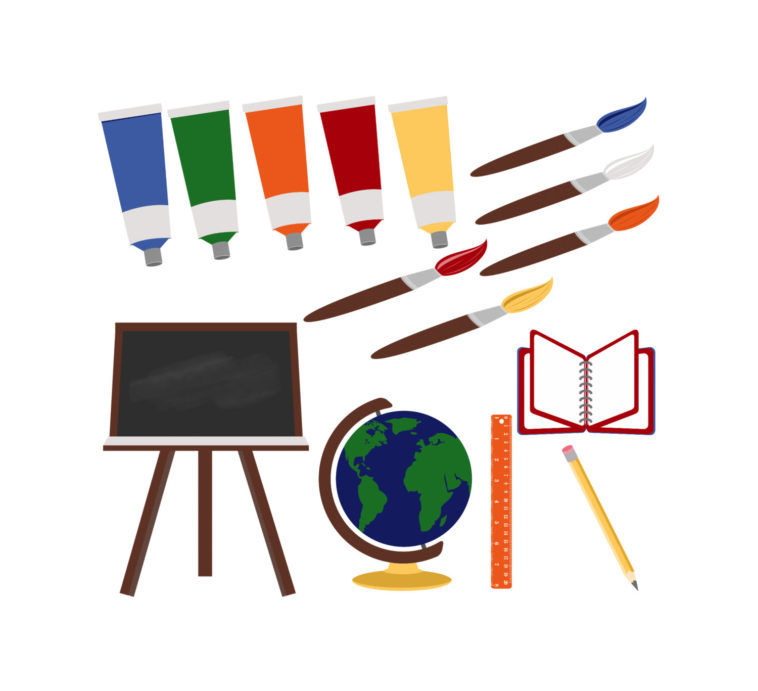 Symbols of knowledge can be found in every corner of the globe.

While some of these symbols are famous and in common use around the world, others are less well-known and limited to the specific country, religion, or culture in which they originated.

In this post, we’ll go through some of the most well-known symbols of knowledge, including their meanings, origins, and current applications.

All Symbols that can be used for Knowledge:

Here are some famous symbols of knowledge:

The owl, perhaps the most iconic symbol of wisdom, has been used to signify wisdom and knowledge since ancient times. The owl was a symbol of Athena, the goddess of wisdom, in ancient Greece.

Since ancient times, books have been connected with study, knowledge, and insight.  Most faiths use their holy books as a sign of enlightenment and wisdom, and many education logos include books.

Pens, paper, feathers, and scrolls, all linked with books and writing, are frequently employed as symbols of knowledge.

Light bulbs have been used to represent ideas, creativity, and knowledge since their conception. This is due to its link with light, which is considered to symbolize comprehension. The terms the lights aren’t on or dim-witted suggest that a person doesn’t comprehend, whereas seeing the light means understanding.

The light bulb is the best symbol of knowledge because it provides light and aids understanding.

These are some of the best-known symbols of knowledge.

What is the Egyptian symbol of knowledge?

The Tyet is a well-known Egyptian emblem linked with Isis, a significant deity in Egyptian mythology.  She was renowned for her magical abilities, but most notably for her vast knowledge, and was dubbed “cleverer than a million gods.”

Her sign, the Tyet, is a knotted fabric with a shape akin to the Ankh, another well-known Egyptian hieroglyph that represents life.  It was customary practice in the Egyptian New Kingdom to bury mummies with a Tyet amulet to protect them from all harm in the afterlife.  The Tyet became a symbol of knowledge as a result of its affiliation with Isis.

Thoth was an ancient Egyptian deity of knowledge, intelligence, and writing who was important in Egyptian mythology, functioning as the gods’ scribe, as well as administering justice to the dead and maintaining the universe’s balance.

Thoth, the moon deity, was originally symbolized by a ‘moon disc,’ but he was eventually reimagined as an Ibis, a revered bird in ancient Egyptian religion.

The Egyptians revered the Ibis, which was already a well-known symbol of wisdom and understanding. The Ibis of Thoth became the patron saint of the country’s administrators, who were highly educated scribes.

What is the Greek symbol of knowledge?

In Slavic folklore, a Gamayun is a mythological figure represented as a bird with a woman’s head.  The Gamayun lives on an island in the east, where it uses its prophetic talents to convey prophecies and divine messages to humanity.

Despite being a Slavic figure, the Gamayun was inspired by Greek mythology.  She is well-versed in all aspects of creation, including heroes, humans, and gods.  She has long been regarded as a sign of knowledge and wisdom due to her enormous knowledge and ability to look into the future and tell fortunes.

What are the ancient symbols of knowledge?

Because of its link with the goddess of wisdom, Nisaba, the wheat stalk is seen as a sign of knowledge in several cultures.  Nisaba was originally venerated as the goddess of grain in the ancient Sumerian cities of Eres and Umma.

Nisaba became connected with knowledge, writing, accounting, and literature as writing became increasingly crucial for documenting the grain trade as well as other staples.

The grain stalk became a sign of knowledge because it is one of her symbols.

What is the Japanese symbol of knowledge?

The Kuebiko is a Shinto deity of wisdom, agriculture, and study who is depicted as a scarecrow who is aware of his surroundings but unable to move in Japanese mythology. Despite the fact that he is unable to walk, he stands still all day and observes everything that occurs around him. He gains knowledge of the world through this silent observation.

In Sakurai, Nara, there is a shrine devoted to the Kuebiko, known as the Kuebiko shrine.