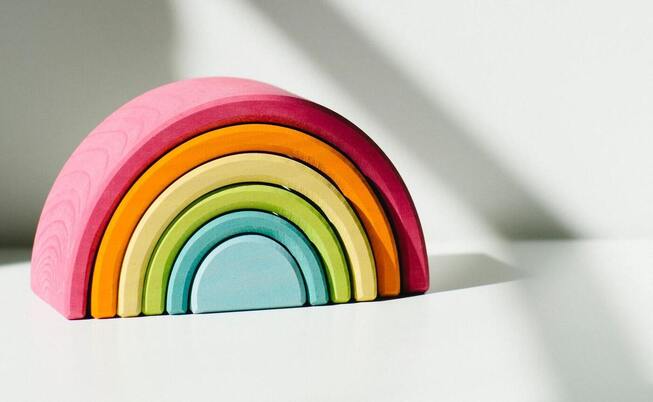 What is the Symbol of Wisdom?

Symbols that represent wisdom are clues, hidden messages, and signs in the form of codes or objects. They depict intelligence and sense. Intelligence agencies nowadays also use wisdom symbolism to convey their hidden messages. Some of these ancient symbols of wisdom are well-known and famous around the globe, while others are less common and confined to a specific religion or culture. Further, we will discuss the most important symbols of wisdom and the crucial role they play universally.

Symbolism has given great importance since ancient times. Symbols carry meaning with them like a written or spoken language. Over time they have become part of different religions and cultures. They represent ideas, objects, and relationships beyond their literal meanings. Symbols of wisdom have been used throughout history as a means of effective communication with each other, and they are present everywhere in the world. This article explores wisdom symbolism, how they are in use today, and from where they came.

All Symbols that can be used for Wisdom:

Thoth is a well-known symbol for knowledge and wisdom. Thoth was an ancient Egyptian god of intelligence, writing, the moon, and magic. He has significance in Egyptian methodology because of his several roles, such as serving as the scribe of the god, providing judgment, and maintaining the balance of the world. Ibis was a holy bird in ancient Egyptian religion, and it symbolizes Thoth.

It is one of the most recognizable Greek symbols of wisdom. The ability of the owl to see in the dark symbolizes its salient nature to perceive what others do not. Because of its association with Goddess Athena in Greece mythology, it serves as a Greek symbol for wisdom, prudence, and knowledge.

Tyet is the most famous Egyptian symbol linked with the goddess Isis, known for her magical powers. Tyet became a symbol that represents wisdom due to its affiliation with Isis.

The circle of the mandala is a highly important symbol in Buddhism. Its geometric pattern depicts the universe and the outer circle symbolizes fire. Both wisdom and fire signify the state of being temporary and impermanence.

It is known as a symbol for knowledge and wisdom because of its affiliation with Goddess Nisaba-the goddess of grain. When documenting the trade of grain became important, Nisaba was eventually associated with literature, writing, and knowledge. Hence, a stalk of grain represents knowledge.

Benten is the Japanese goddess of everything that flows such as words, music, water, and knowledge. Biwa is a musical instrument and is affiliated with Benten. Due to this biwa symbolizes knowledge and wisdom.

The lotus flower has great significance with purity, enlightenment, peace, and rebirth in different Eastern religions. The lotus is known as one of the ancient symbols due to its ability to bloom and rise upward even in the muck and filth. This symbolizes individuals’ potential to reach enlightenment and wisdom.

West African Akan people consider Nyansapo as a symbol to represent the concept of intelligence, patience, and imagination. Nyansapo means “wisdom knot” that carries the belief that a wise person can apply broad knowledge and learning to achieve his goals.

Saraswati is a Hindu goddess known as the embodiment of knowledge which is why it symbolizes wisdom.

Some other ancient symbols for wisdom that are not well known today include Gamayun that is depicted as a prophetic bird with a woman’s head. She has long been used as a wisdom symbol due to the belief that she can see the future. Kuebiko symbolizes knowledge as he represents a scarecrow who stands still all day long but knows everything that goes around him. In Akan folklore, the spider was an important symbol due to its connection with the god Anansi who is known as the clever trickster having immense knowledge. Many cultures consider the oak tree as a tree of wisdom due to its strength, size, and longevity. Hence, the oak tree also symbolizes wisdom. In Norse mythology, the head of Mimir is a symbol of knowledge. Mimir’s head was preserved by Odin from which he used to seek universal secrets and guidance.

Symbols have been the means of instilling emotions and conveying an idea in visual form since ancient times. The symbols of wisdom and knowledge have been depicted in the form of signs, tattoos, decorative objects, nature, and artwork. Since the brink of our existence, they are in use and will remain in use by different cultures and religions.