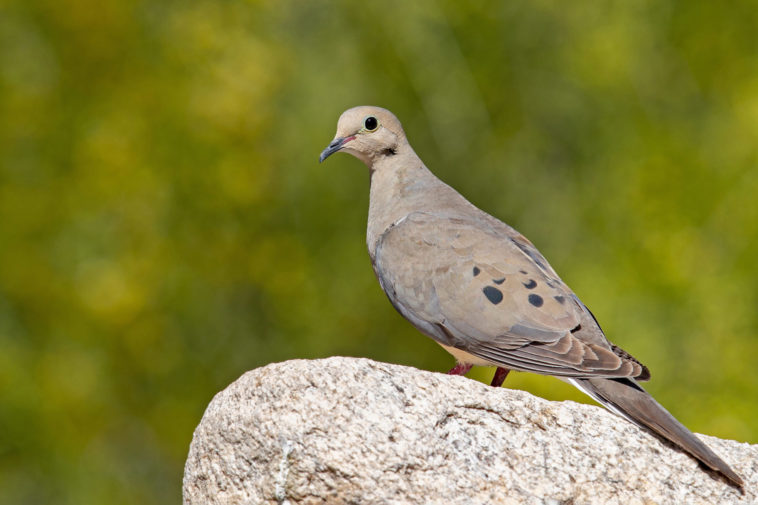 Over the course of time, different literature, cultures as well as some religions use many symbols for showing innocence and a state of purity. Purity refers to absolute freedom from corrupting elements, sins, evil and freedom from all kinds of adulterating matter. Nowadays, it has become a trend of sorts to use emojis indicating one’s innocence or purity. These are used in daily conversations between friends, colleagues and relatives too. So let’s see what those symbols are and how they are used in different places.

All Symbols that can be used for Purity:

Starting with the dove symbol which is considered to be related to tranquility, grace and peace. Its connotation has become so common that some of the world religions like Judaism and Christianity have applied the symbol as the representation of grace, divinity, and peace. In modern-day times, it has turned out to be identical with the end of a conflict and pacifism. Its evolution from being a religious symbol to a political logo is demonstrated in its embracing as the symbol of anti-violence movements and the Olympic games, which is why it has become a way to promote peace and international cooperation. They are used as the symbols of purity, serenity,  unity, harmony,  and the absence of war and conflict

All around the globe, in both art and myths, the butterfly is considered as a symbol of purity, change and transformation, because of its metamorphosis from a caterpillar to a remarkable insect with brightly colored wings. In some cultures, this notable insect is a depiction of the soul and is mentioned in myths and tales to signify a visit from somebody who has died or indicates the probability of life after death. For instance, in the remarkable movie “Titanic,” the ornamental butterflies on the actress Rose’s hair comb were considered to symbolize her freedom from her engagement to a man she did not want to marry. It is used to represent the transformation, both internal and external.

Water in history signifies life to society since it’s a necessity for human survival. Therefore, icons for water were particularly popular throughout time, indicating symbols of purity, fertility, refreshment and birth. Moreover, water is frequently considered as the foundation of life itself, as we see confirmation in numerous creation myths in which any life begins from primordial waters.

Just as we utilize water to wash away dirt, soil and sweat, water cleans a canvas. But it is also considered as a symbol of barriers, such as an ocean or river or ocean to cross. Either way, water represents a symbol of strength in visual stories, with the power to claim spectators and characters, as well as free them.

Light is considered by many traditions to symbolize radiance in the metaphoric state. It represents symbols of purity, clarity, goodness, knowledge and insight.

Light is the icon of happiness and of life-giving power, as blackness is of destruction and death. Hence, in religion, light is frequently linked with a higher power and immortality. For instance, in the Jewish Holy of Holies,  a rain cloud of light embodied of the presence of Yahweh.

In this world, we can look at things via the medium of light. In the symbolic world, we see not with illumination but with wisdom. Thus, light is frequently linked with enlightenment.

It is a beautiful bird. It is mostly considered as the symbol of awakening, grace, royalty, confidence and self-expression. In some societies, it represents the symbol of purity, immortality and incorruptible soul

This is closely associated with Christianity, although white has long been utilized as a symbol of purity and innocence. In several Hollywood movies and paintings, Jesus Christ is portrayed dressed in a white tunic, which is the definitive purity symbolism.

White is an extremely respected color in Christianity. But at the same time in our daily life, white is viewed as the color of purity. The wedding bride often in Christianity wears a white dress, representing her innocence prior to the marriage.

Innocence is also associated with untouched land. This is because it has never been used for anthropogenic activities. People consider it primal and pure. It gives a pleasant feeling when we are surrounded by untouched nature. As humans have built many buildings and industries on the Earth’s surface therefore it is so refreshing just to explore areas untouched by humans.

When people are referred to by the words ‘young’ and ‘naïve’, it shows that they are inexperienced and have not yet become wise in their decisions. This attribute is taken as their innocence as they are yet to experience so many aspects of life and develop maturity in matters of life. They are called innocent as they are getting out of their childhood and stepping into adult life.

It is considered a symbol of purity and innocence as it means a bird that sings songs and is harmless to humans. This symbol has been used in the novel ‘To Kill a Mockingbird written by Harper Lee. It has been incorporated in different parts of the story where a boy, the protagonist, is growing up and trying to understand his surroundings better and better day by day.

It is used as a symbol of purity in some Asian cultures. It indicates various phases of purity but it is highly dependent on the depiction. A white lotus exhibits the body’s purity and the red in it depicts the purity of heart and mind. A flowering lotus represents the purity which an individual has achieved, whereas a closed lotus demonstrates the person’s potential and his progressing journey towards growth.

Emojis have become a language of its own as people of all ages; young, adults, as well as the elderly, all over the world, have started using them to express their emotions of happiness, sadness, melancholy or even to convey their messages, gossip with friends and planning events. It is mindblowing to realize that emojis are even used to show a symbol of purity and innocence of a person. The angelic-looking emoji depicts a person’s innocence. The second emoji of the white heart shows that the sender holds feelings of purity and sincerity for the recipient such as a loyal friend.

Day by day, the new generation is finding more ways of correspondence either by using acronyms such as ‘wbu’ for asking ‘what about you’ or the emoji of white heart for displaying the symbol of purity.