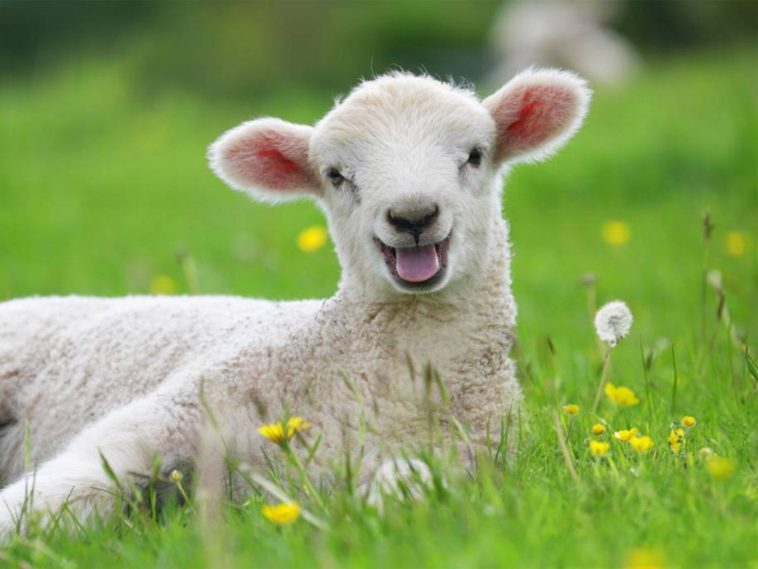 The lamb being the symbol of innocence came from the time of Jesus Christ. He was compared to the lamb because he was ready to sacrifice himself for humanity. Lambs are harmless creatures that ooze innocence. It is commonly used in paintings and literature to show innocence and purity.

All Symbols that can be used for Innocence:

Let’s begin with, what is the meaning of innocence? This simple word can be described in many ways. In a court of law, an innocent person is the one who has been falsely accused of something. In school, an innocent child is the one who doesn’t know about the hardships that are waiting for him in the real world. And isn’t the person who was born mentally incapable to see the world as it is, innocent too? Because they don’t understand the cunning nature of human beings.

A person is also considered to be innocent when they are free from any sin or moral wrongdoing. A simple, inexperienced, or naïve person is also called innocent.An innocent soul will be the one who has never caused any harm to another being.

We all grew up reading that lamb is the symbol of innocence. But did you know that there are other symbols that represent innocence as well? Let’s dive in and read all about the symbols for innocence.

Isn’t white just the right color to represent innocence? Maybe it is perfect because it is the perfect balance of all the colors. It indicates cleanliness, simplicity and purity. And it also provides a refreshing feeling that everything is fine. Just like an innocent soul, who has done nothing wrong and is pure at heart.

Egyptians used white doves to represent innocence. The dove displays all the characteristics of innocence. They are calm in nature and don’t go around attacking anyone. Doves, by nature, are considered to be great parents and loyal to their mates.

Gardens are also a representation of innocence symbols and purity, especially in Medieval literature. It gets its roots from the story of Adam and Eve. Gardens are no less than an earthly paradise. Spending time in a garden can enhance one’s ability to see things in a positive perspective. Artists and poets use imagery and metaphors to link innocence with green gardens.

Writers, poets and artists keep using innocence symbolism in their work. There may be other symbols for innocence but lambs and the color white are the ones that symbolize innocence the most.