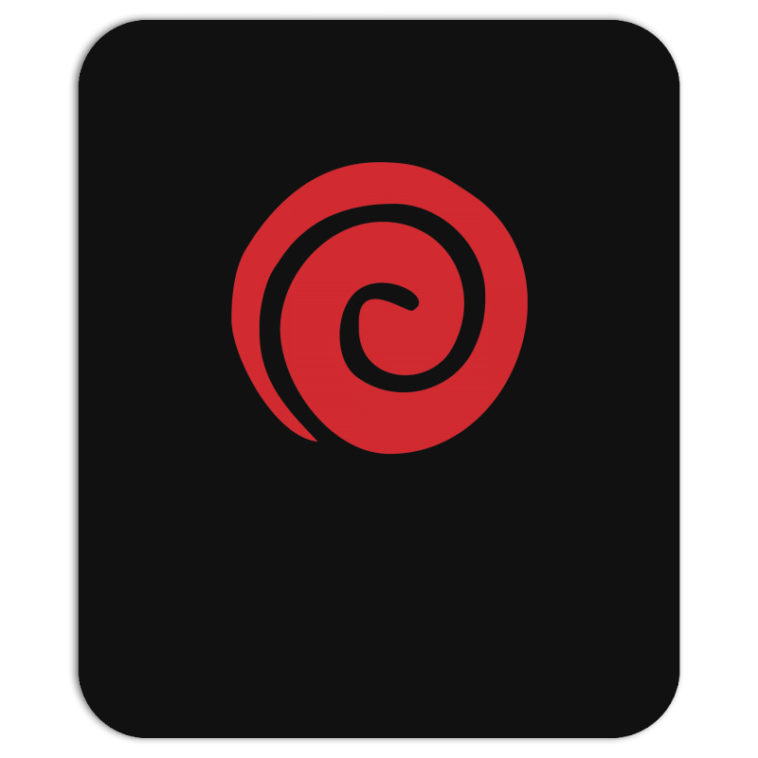 The most fascinating feature of Naruto’s franchise is the presence of multiple clans and each having distinctive cultures, histories, and traditions. The number of clans wasn’t greater until the premiere of Boruto, the Naruto sequel series. This series emphasizes on the current generation to be born into these various clans.

Out of the clans, the Uzumaki clan is the most captivating tribe.The clan has suffered alot and has been the unluckiest throughout the series. In this article, you will find out a little about the tribe, the Uzumaki clan symbol, and their powers. We have also discussed a few other clans and their symbols. Read below to find out.

Origin of The Uzumaki Clan

The origin of the Uzumaki clan is from a small village called the Uzushiogakure. In other words, the village is also known as the Land of Whirlpools. The Uzumaki clan symbol is a spiral logo known as the Uzumaki emblem. The Naruto Uzumaki is similar to that of the meaning of Uzumaki i.e Whirlpool. Just like the Senju clan, the Uzumaki clan belongs to the ancestors of Asura Otsutsuki. Those who are directly related to this clan have red hair, signifying their chakra and abilities as Uzumaki.

The founding clan of the Konohagakure was the Senju. Also, they are distant relatives to the Uzumaki clan. Their bond was further strengthened after marrying into one another clan. For example, the marriage of Hashirama Senju with Uzumaki Mito is a famous scene from the series. Their links grew so strong with time that the Uzumaki clan symbol was added as an emblem on Konoha’s Shinobi Jacket.

What Does The Uzumaki Clan Symbol Mean?

The Uzumaki symbol is well-known across the land of fire. The emblem is a representation of a partnership between Konohagakure and Uzushiogakure, which is the former hometown of the Uzumaki clan. After uzushiogakure collapsed, the Uzumaki clan was dispersed and those who survived were split around the world. Even after the death of Konoha, Senju chose to symbolize their friendship, thus the symbol was added to Konoha’s flak jackets. For decades, both of them were allies with the Uzumaki offering fūinjutsu to Konoha whenever there was a need.

All Symbols that can be used for Uzumaki Clan:

One of the most fascinating powers that the clan had was fuinjutsu (Sealing Jutsu). It is believed that they laid the foundation for most of the fuinjutsu used in Konoha. All it took Ashina was a few hand gestures to seal a tailed beast away. The Reaper Death Seal is another challenging fuinjutsu user among the clan.

The clan of longevity is the other name for the Uzumaki clan as their members have a very strong life force and an extensive life expectancy than a normal shinobi. For example, Mito Uzumaki survived during the reign of Hashirama and Tobirama and even past the era of the Third Hokage

Apart from the Uzumaki clan symbol, several others are famous. If you’re having a hard time guessing the meaning of the symbols, read below

The symbol for the Uchiha clan comes from an uchiwa fan that comes in handy to make flames bigger. The emblem is the perfect representation as the Uchiha are known for their fire Jutsu.

The symbol for the Haruno clan is a circle. In Japanese calligraphy art, a circle denotes strength as well as elegance. The emblem fits perfectly for the clan due to Sakura’s elegant cherry blossom namesake and her ninja abilities as her strength.

The symbol for the Nara clan is a circle with wavy river-like lines and three small pillar-like lines. In the 18th century, Nara Japan was the capital of Japan. It also represents how Shikamaru Nara had a tame deer, this is where he gets his namesake.

The folding fan shape with a fire in the middle is what represents the Hyuga Clan. The Chakra in the series is denoted by the flames. As the meaning of the clan means “towards the sun” it may represent the hand holding chakra. It also represents the Gentle First technique that the Hyuuga are famous for.

What Does Konoha Mean?

Konoha is a forest hidden within the mountain called the Hokage Roc. The village is deep within the leaves, hence the name “Konoha”. Hashirama Senju and Uchiha Madara laid the foundation of the Konoha village. This place was founded to put an end to the multigenerational war and prevent the shinobi wars. The hidden leaf symbol came into existence when Hashirama asked Madara to give a name to the village. As the valley was covered in leaves, the leaf village symbol and it’s name was perfect for the village.