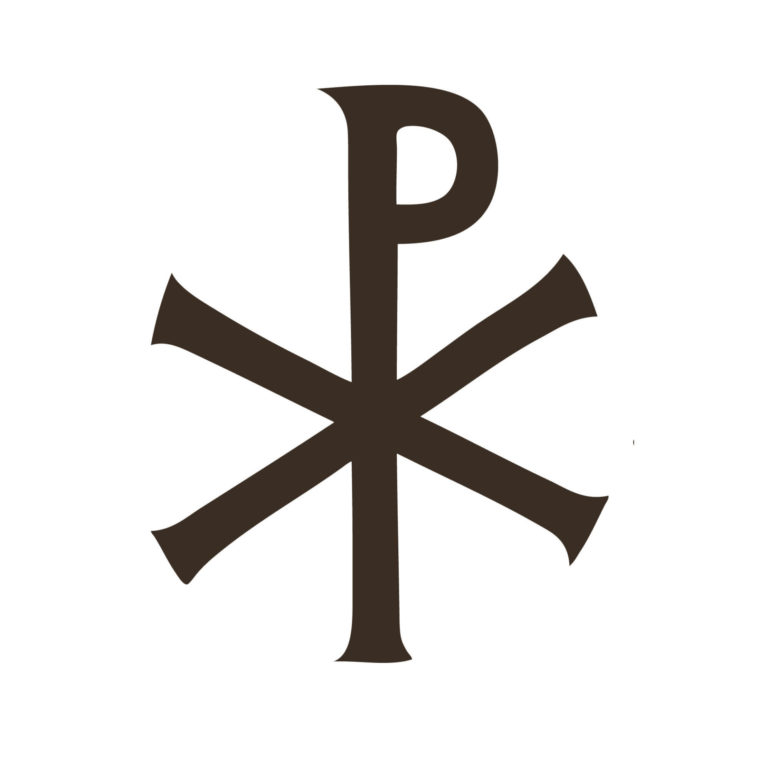 The PX symbol is an ancient Christian symbol that is also widely known as the Chi Rho monogram. The word Chi Rho is pronounced as ‘Kee roe’.

What does the PX symbol mean in Christianity?

In Christianity the PX symbol means great. The letters Chi and Rho denote ‘Christon’ meaning ‘good’.? Well, this monogram when made, looks like a P with an X laid over each other hence the name. This symbol holds utmost importance in Christianity hence is considered to be the symbol of Catholicism and it can also be found in many variations till date. There are several symbols used in the catholic faith however the P and X symbol stands to be the most supreme of all.

All Symbols that can be used for Px:

Copy and paste the px symbol in just one click. Just click on a px symbol copy button next to it and insert it anywhere.

Check out: Name of Symbol

Pagan Greeks and the Christian symbol

It is also said that the P and X symbol has some pre-Christian connections and it is believed that this symbol was highly admired by the pagan Greeks and they thought of it as a representation of good fortune. This church symbol was also found in the scriptures of the Pagan Greeks. The Chi Rho symbol is believed to have been worshiped by the Pagan Greeks too because according to them it would bestow them a good and wealthy fortune. They used to draw this symbol in the margin where they found a paragraph or a passage to be significant and important. Another interesting fact regarding the Chi-Rho monogram is that it was found on the coins of Ptolemy III.

Constantine and the Catholic symbol

Chi Rho started to gain popularity with time amongst the Christians after it was embraced by one of the greatest Roman military commanders named Constantine I as a military standard. Apparently, Constantine saw this religious symbol in his dream before the “Battle of Milivian Bridge ” and considered it to be a sign from God hence he decided to put the Chi-Rho monogram on all of the soldiers’ shields. The success in this battle led Constantine to legalize the religion of Christianity in the Roman Empire and later on this symbol was also carved on the coins of Emperor Constantine.

Chi Rho can also be found in ancient as well as modern Christian art and it is represented by two Greek letters that are alpha and omega depicting Jesus as Alpha and Omega as the Beginning and the End. Despite all of this, Chi Rho symbol is nowhere to be found in the Holy Bible but is considered to be a talisman for averting evil.