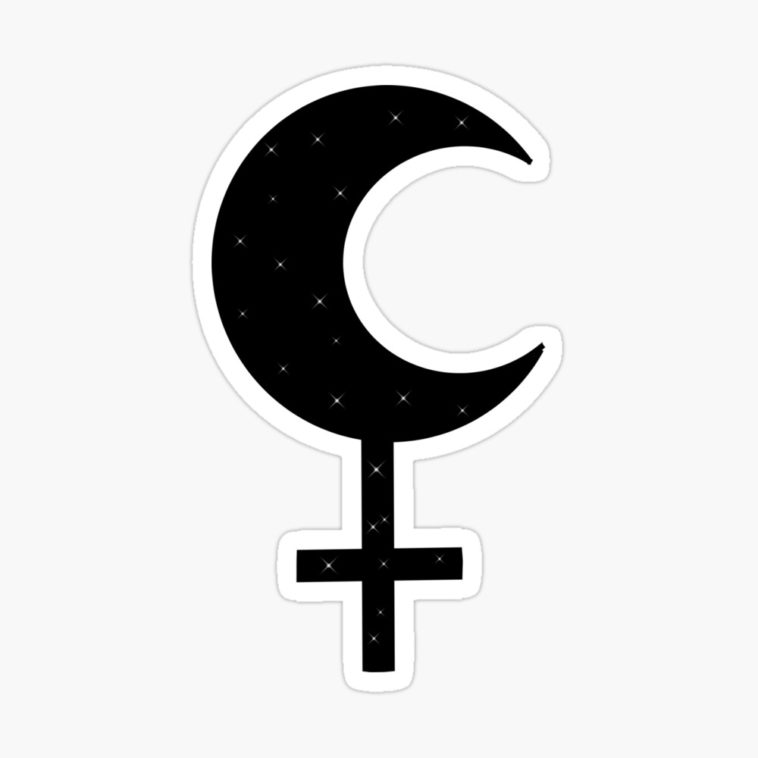 Lilith is considered one of the most ambiguous figures within Jewish mythology. When stories of the Torah are told, the name of the Lilith is not included in them. However, she has a presence in the texts of midrashic. Jewish intellectuals, feminists, and even scholars discuss the history, literature, and symbolism of Lilith.

All Symbols that can be used for Lilith:

There are many conspiracies about Lilith, but the most prominent one is that she was Adam’s first wife. There is a strong belief that God created Lilith from dust. He then allowed her to live with Adam. Lilith lived with Adam in the garden until troubles arose between them. Lilith demanded equal rights for her and Adam.

She refused to live with Adam when he tried to exercise authority over her. Lilith didn’t like it at all. She reckoned that both Adam and she were created from the dust of the earth. Therefore she speculated that Adam could not dominate her. Following that, Lilith left the garden. Later, God sent three angels to retrieve her.

Lilith signs and symbols are available as emojis. They are also known as Black Moon Lilith. They can portray power, intuition, manipulation, and protection.