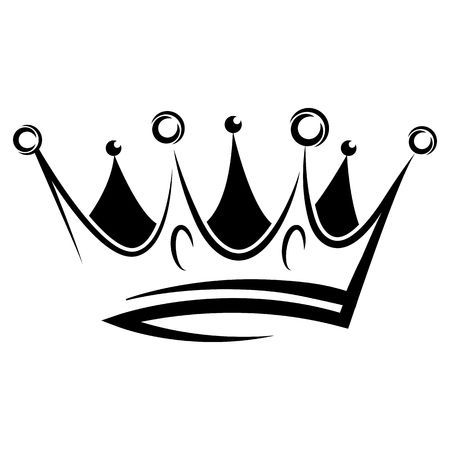 Crown symbols are one of the first things that strike the eye in any game since they imply a higher level. Famous with Free Fire and CS GO gamers, the symbol looks like this:

JoyPixel’s stones are purple, red, and blue. Facebook’s are glittering, brilliant, and blue. Apple’s crown is gold with emerald and purple stones, whilst Samsung’s diamonds are a combination of bluish-purple and violet. Google’s crown is slightly brighter yellow in colour than Apple’s and Samsung’s. The basic design and gem colours of Apple’s crown, on the other hand, are remarkably similar as compared to Google’s.

All Symbols that can be used for king crown:

Another name for the King’s crown is the Imperial Crown or the Tudor Crown. It is a popular emblem in British heraldry. From 1902 until 1953, and again after 2022, it symbolises both the British monarch and “the Crown,” which refers to the autonomous source of governmental power. The king’s crown symbol is mostly used to represent the monarchy. They are worn to represent the wearer’s ultimate power. But crown symbolism goes far deeper. They have traditionally signified everything from military success to the wearer’s heavenly immortality.

Meaning of the King Crown Symbol

Crowns have traditionally been associated with monarchy. They convey the message that they are the only ruler of a territory. Crowns are frequently embellished with the most valuable and rare stones available. This is to represent the monarch’s riches. They are displaying through the “king crown symbol” that they control all of the land’s resources.

How to Add King Crown Emoji on Microsoft Word

Apart from the copy and paste method, there are 3 other ways through which you can add the royal emoji to your documents. You can either: