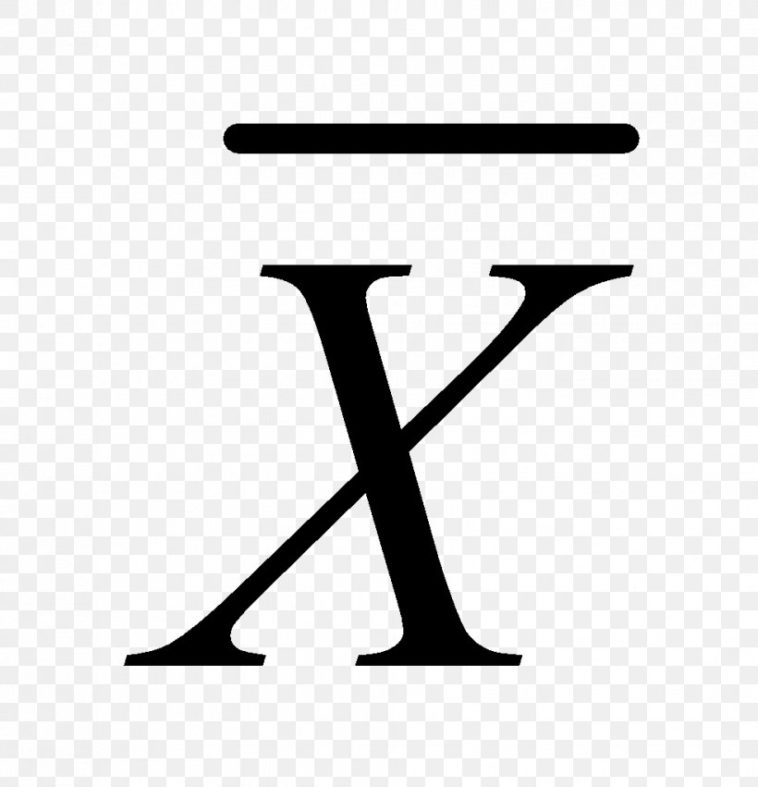 What Does Average Mean?

Throughout the years and after plenty of research and study, mathematicians were able to deduce three convenient ways of calculating the average of a set of data. The first one is called the mean, which is sometimes used instead of the term “average”, second is the median, and third is the mode of the data. The majority of the mathematical applications use the term average which automatically means to calculate the mean. Considered as one of the basic concepts of mathematics, the average can be obtained using basic mathematical operations of addition and division.

What is The Symbol for Average?

The average symbol in math is commonly a Greek Letter “μ” (mu). Since the average and mean are similar terms, you will also see the average symbol written as x¯ (x bar). In statistics, μ is generally used to calculate the population meanwhile x¯ is used for the sample mean.

All Symbols that can be used for average:

The term “average” can be divided into 2 categories, and each of them has different formulas. However, the average symbol remains the same for every type.

It is the most common type of average which is subdivided into many different types, which are:

It is the most widely used measure to calculate average. To calculate the arithmetic mean, you need to take the sum of values and divide it by the total number of values in the group. However, in finance, this type isn’t the perfect measure to calculate the average as it can highly skew the mean value. And if you’re wondering what is the symbol for mean, then the average symbol for this type is also the same. i.e the Greek letter μ for the population mean and x – (x bar) for the sample mean. Apart from the above Greek symbol for average, there is a mathematical symbol called “ Sigma notation” which is a Greek capital letter sigma: Σ.

If an average is calculated through the observation from a series from which a single figure is selected representing the series as a whole, such as the case of positional average. For this reason, median and mode are considered as positional averages.

The middle number of the sorted list is called the median. To calculate the median of a sequence of numbers, you first need to sort the figures in the order of lowest to highest or highest to lowest.

Apart from mean and median as a popular measure for central tendency, mode is one of them too. The value appearing frequently in a data set is considered as the mode. There can be no mode, one mode or multiple modes in the given data set. It is a handy way to measure the central tendency for observing categorical data.

Calculation of average is useful in daily life as it summarizes a large number of data in a single value. It also gives a general idea of how other figures in a data set are performing as a whole. Depending on the data provided, one can use any of the three types of averages. Along with that, the average symbol for most of the types is also the same i.e “x-bar”.